Stickers are in ! Black on chrome!

My new album finally got pressed and released on cassette, and recently came across this video I knew nothing about that a video artist/musician made:

You can get gold and bronze A0 screenprints of the cover art on black card sent from Berlin:
http://echos-oratos.net/ruin-screenprint/

Anyway, it was recorded near the Berlin Wall in the building Bowie recorded his Berlin trilogy, and Eno and David Byrne and a bunch of other rad doods recorded. So that was pretty cool. 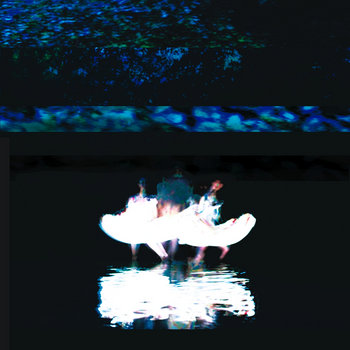 The cassettes finally arrived in the mail!! A few months after their release date, but better late than never. Jett, queer artist from New Orleans releases their debut album on An Out recordings, and hell yesss. Beautiful textural ambient awesomeness. Can’t wait to see them play live 🙂 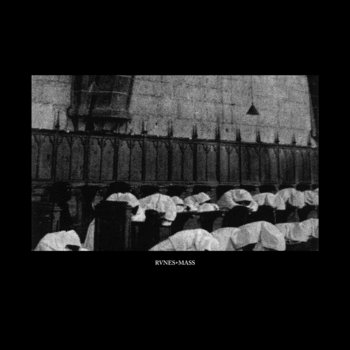 MASS from Northern England is the shit, and so is RVNES from Berlin. Here they are together in a freakin beautiful package. 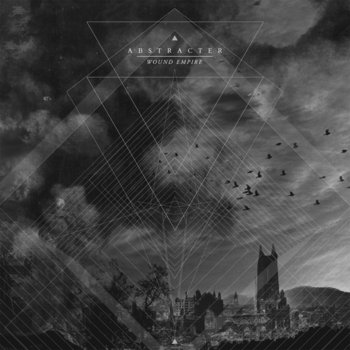 Monster of an album in absolutely stunning packaging. 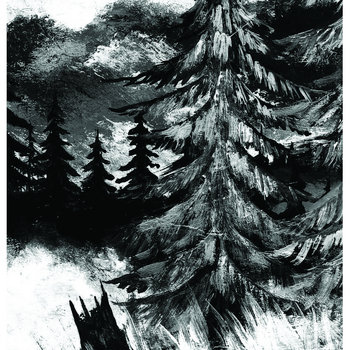 AOR021 MOLOCH – DIE ISOLATION cs
Moloch is from the Ukraine, and as a result I can’t mail physical copies of his own album to him at the moment, unless it is with Global Express. If people haven’t heard about what is happening on the border of the Ukraine and Russia, look it up. Anyway, Moloch is a wretched black metal feast for the senses. I’m excited to be able to give this a US release and distribution. 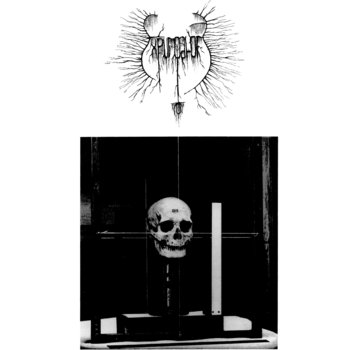 Librarians from Melbourne, Victoria, Australia, inspired by the likes of Wold, Urfaust, and Bone Awl. They are proudly left-wing, and wholeheartedly embrace the lo-fi DIY freedom that black metal provides, despite its various communities trying to hide it beneath a veil of elitism.

Ragana are a mindblowing queer lady doom band from Oakland, CA, USA.
12″ LP will be released for their Summer Tour of 2015. 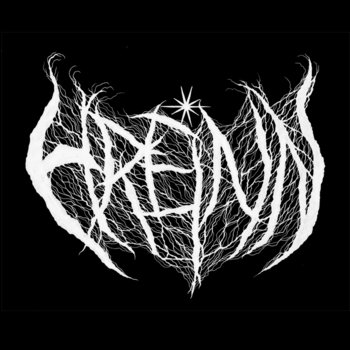 AOR024 HREINN – s/t cs soon after. Will be ready for shows later this year.

(my doom band from Portland, OR – http://hreinndoom.bandcamp.com)

artless View all posts by Vo